About Me – Cannabis, Hemp and Psychotropic Medicine Writer

I started out as a mental health writer. I was taught the unquestioned ideology that ‘drugs cause mental illness’.

One of the things I hope to teach my daughter is to question everything and come to her own conclusions. Sometimes being unquestioning is comfortable. Others choose to live outside the Matrix!

What led me to be a hemp writer?

Bath bhongs, eating half an ounce of hashish dissolved in yoghurt, smoking footlong spliffs? I’ve been a bit caned from time to time, though there is a limit for someone for whom life has got too much and their outlook becomes distorted by their own wayward brain chemistry.

Why then be a marijuana writer when I can’t touch the stuff myself?

I was a leading UK mental health nursing journalist for several years. I spoke to a lot of leading lights in the field until one day a New Zealand psychiatrist and I were talking and he asked me, “What if LSD was the opium of psychiatry?”

That sent me into a new direction. I made new friends and contacts and soon did marijuana writing with Treating Yourself Magazine, also publishing hemp and cannabis stories in some unlikely locations such as Mental Health Today and a defence procurement magazine.

So today I am working as a cannabis blog writer, while having pretty much the only illness that you can have where it is ill advised to touch the stuff.

Weird? Instead people find me an asset as someone who understands the facts around hemp and cannabis and still thinks it should be legalised. In the UK we are in the campaign phase – you may well be in the business phase as your own world wakes up to sensible drug policies. 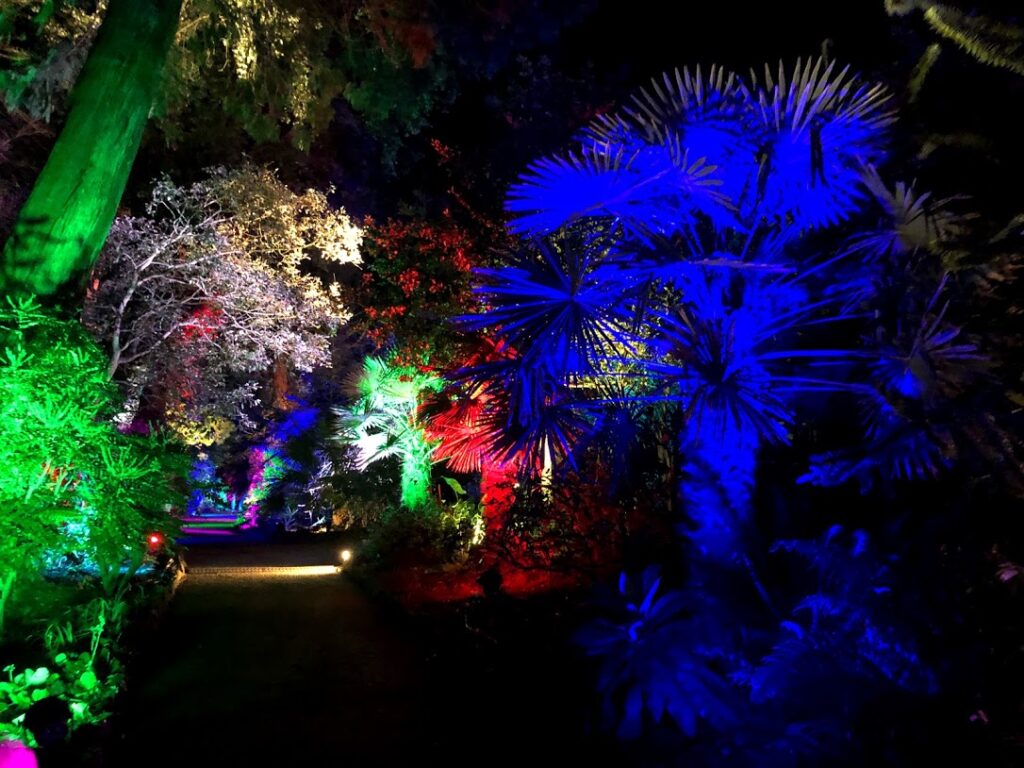 Beyond to Herbs and Mushrooms

Sitting in a Force 9 gale in a tree with 150 psilocybin mushrooms inside me, watching an oil refinery while at university, I never guessed I’d make more money out of writing about drugs than I ever spent on them!

During lockdown in Spring 2020 I expanded my interests by doing a course in psychotropic herbs.

Now installed in my new house in the wilds of West Dorset, I am planning a medicinal garden to include everything from catnip, to wormwood to brew beer with, mugwort to meditate with, poppies for pain relief, passionflower to chill out, and even a few plants that remain legal to grow but not to harvest (like my two peyote buttons!).

As with my interest in the ancient teachings of the Veda, I am slowly learning that our ancient ancestors probably worked it out long before our much vaunted ‘civilisation’ ever did…

Could we work together to fight the system to make for a just world where we can all partake of what Mother Nature invented for us herself?

The scientists are right on certain things – COVID and climate change – but I do wonder why they have to make artificial THC or artificial LSD when there’s probably something perfect in the woods already… Sassafras, mushrooms, and even common herbs in the British country garden like Mugwort and wormwood are pretty amazing without having to reinvent the wheel!

Contact me now at freelance@richardshrubb.com to discuss your needs! 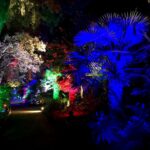 LOOK AT WHAT I HAVE WRITTEN

This website uses cookies to improve your experience while you navigate through the website. Out of these cookies, the cookies that are categorized as necessary are stored on your browser as they are essential for the working of basic functionalities of the website. We also use third-party cookies that help us analyze and understand how you use this website. These cookies will be stored in your browser only with your consent. You also have the option to opt-out of these cookies. But opting out of some of these cookies may have an effect on your browsing experience.
Necessary Always Enabled
Necessary cookies are absolutely essential for the website to function properly. This category only includes cookies that ensures basic functionalities and security features of the website. These cookies do not store any personal information.
Non-necessary
Any cookies that may not be particularly necessary for the website to function and is used specifically to collect user personal data via analytics, ads, other embedded contents are termed as non-necessary cookies. It is mandatory to procure user consent prior to running these cookies on your website.
SAVE & ACCEPT